Climbing expedition is most challenging adventure seekers, but still people love to fight with the nature. In Himalayan range Ladakh, Zanskar, Nubra valley is highly recommended for expedition lovers

In ladakh range we have many unspoiled unnamed peaks over 6250m some of technical climbing some of nun technical, we have mountain lovers some trekking peaks which the clients don’t need any climbing experience our guide will care and make successful summit, nearby Leh  the peaks Kanglacha 6128m, Golap 6050m, parcha Kangri 6080m, Palam peak 6020m, Yan 6150m, Tsomo peak 5950m Kangyatse 6400m, Zozingo peak 6130m Photokser peak 6250m, and many more unnamed peak to explore.

We are always company to you for any expedition.

Ask for frequent questions and itinerary without any hesitation. 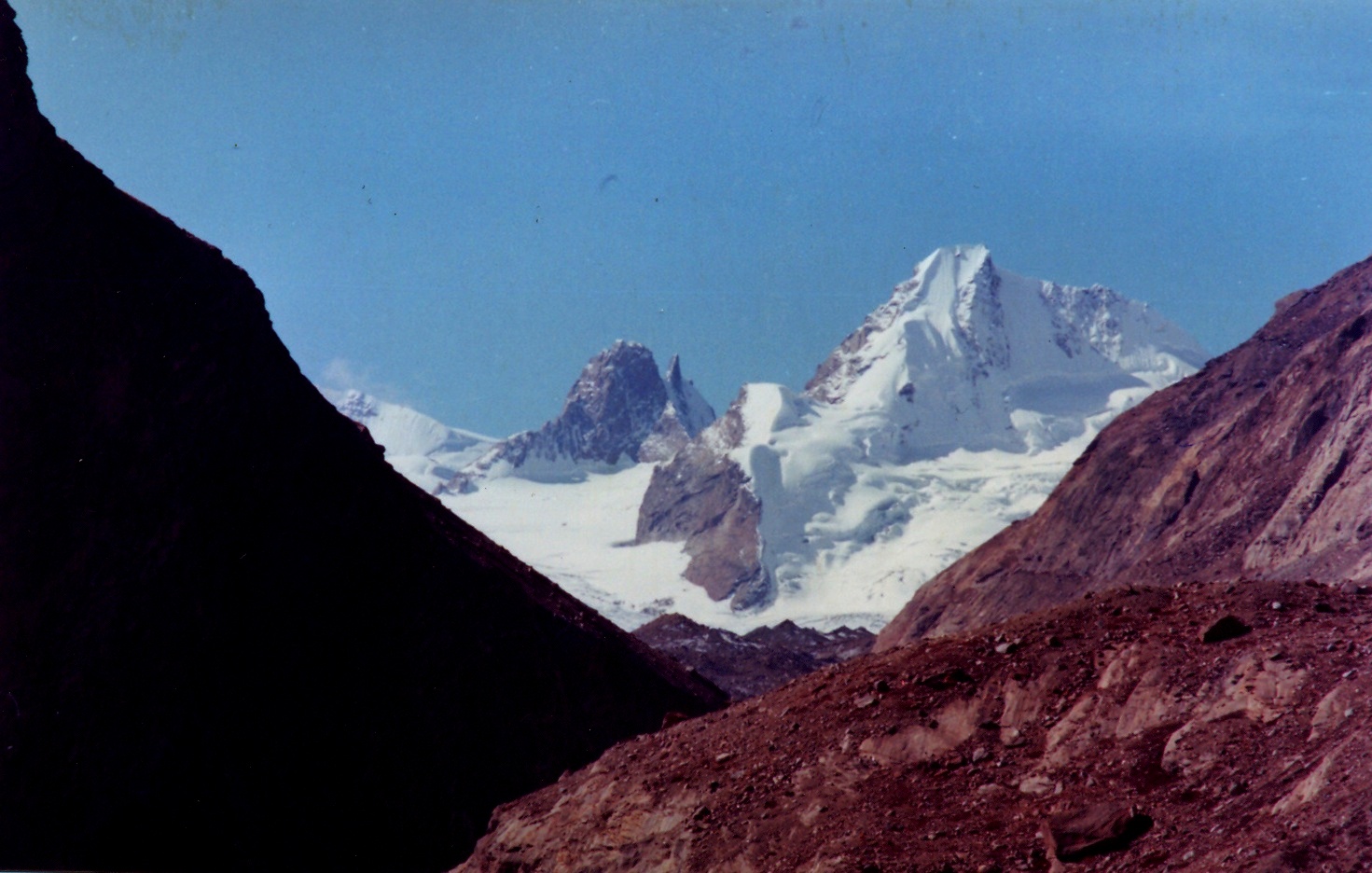 Dear Angchuk, In Ladakh I can imagine no better travel company then Tsering Angchuk The Great Global expedition whose fantastic service, .. Peter Van HamFrom Germany
Dear Angchuk I have not written you for some time, but I never forget the beautiful experience of 2005 with you and your staff as well as the .. CIAO and JULEE! Reto From
View all